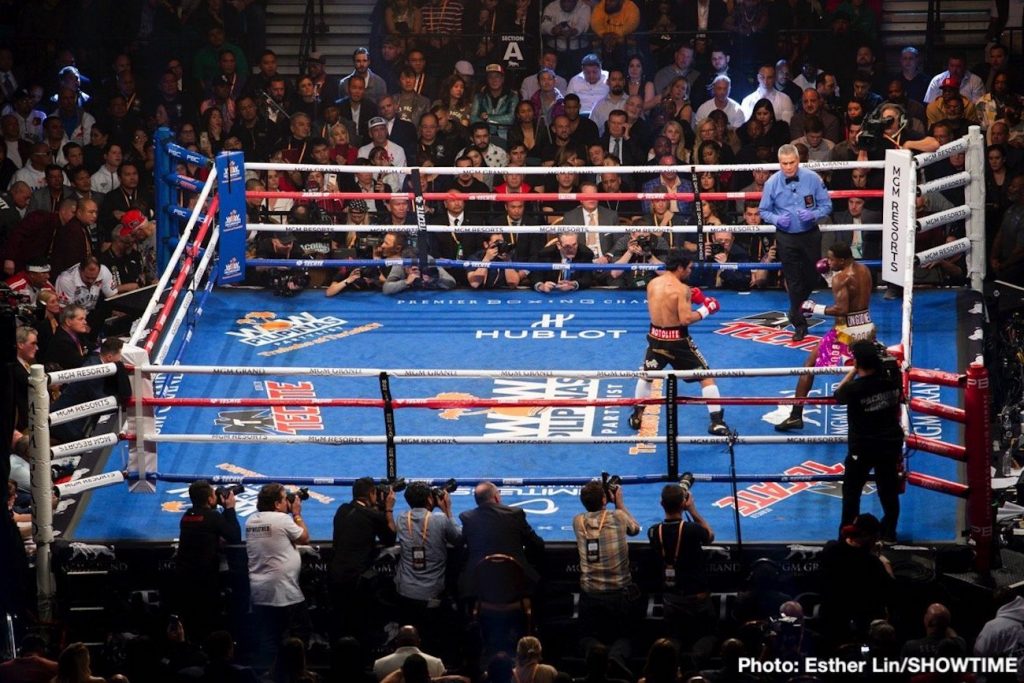 Butler, at age 37 is looking to make a strong case to be considered for a world title opportunity and is looking at Fred Latham as the person who can help him skyrocket on top of the rankings of all the sanctioning organizations.

Butler’s only losses come against Friday Ahunanya who held regional heavyweight titles such as the PABA, WBO Asia Pacific  and WBA–NABA heavyweight titles.  Travis Walker who held the NABF, WBA-NABA, and IBF Pan Pacific heavyweight titles. Butler’s last lost was a three round contest against Brice Ritani Coe in a Super 8 Heavyweight Tournament – Quarter Final 2. Since his last lost Butler has won his last two bouts in dramatic fashion earning his victories by 1st round knockouts.
​
Butler will be taking on Fred Latham who won the WBC (USNBC) title on November 28, 2015, at the Wheeling Island Casino Racetrack, Wheeling,  in West Virginia, USA.