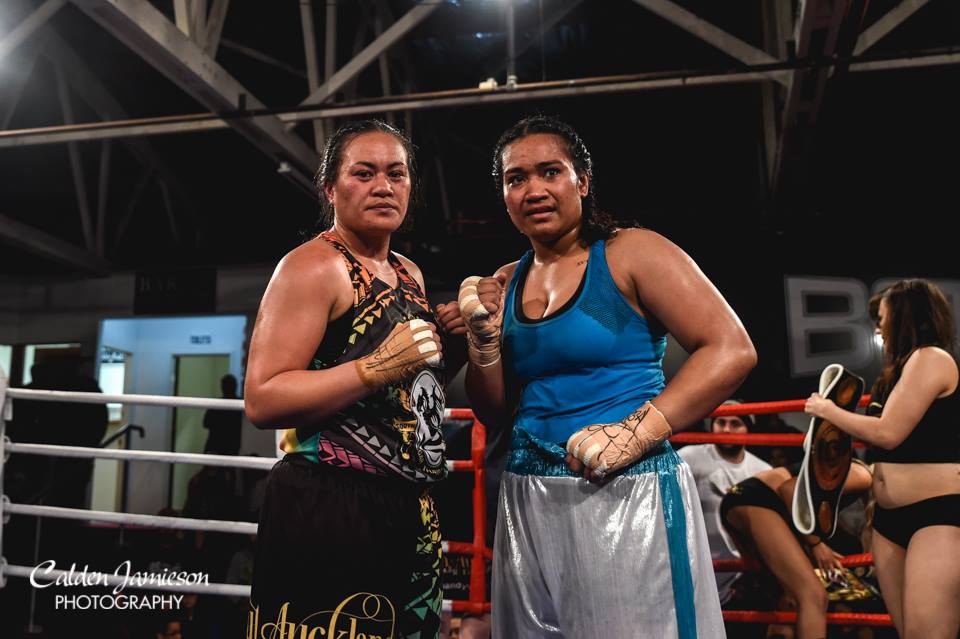 The original decision was announced as a split decision win to Helu. The fight itself was an extremely close bout which caused a massive backlash all across social media in the New Zealand Boxing Community. At one stage some of the comments began to get violent when one person told the judges to go hang themselves.

On the 26th of September Ange Davis team made an appeal on grounds of one of the judges altering their scorecards after the bout was finished. NZPBA President Lance Revill accepted the appeal and organised a panel to look at the footage and the scorecards.

On 6th of October, NZPBA came to a decision and released this statement:

“The panel requested Bout Supervisor Mr. P. E Leonard to give report. Mr. Leonard added that on closer examination of the cards other than the alteration, on  judge Maka Vaea card, an addition total was found to be incorrect, and instead of 58/56, it should have been 57/57, thus resulting in a Draw. Full report given and accepted by Appeal Panel. ln strict consideration, the Judges cards were presented for inspection by the Panel The Card alteration was noted. The Points again counted and error confirmed. Thus the Points allocated should be 58/56 Davis, 58/56 Helu, and 57/57, making the contest a Draw.

This Appeal Matter is now finalised and closed.”

As of right now both UBF Asia Pacific title & NZPBA title are vacant with both Helu and Davis being the mandatory challengers for both titles. At this present time it is unknown if both boxers are interested in a rematch, however both Craig Thomson and Terry Tuteru are both interested in promoting the fight on their shows in December.

Nailini Helu is due to be in the ring next on Craig Thomson’s next show on October 28th against Cheyenne Whaanga. The bout was originally booked for the defence of both of Helu title, however now that they are declared vacant the title bout has been put into jeopardy, But there is still possibilities that the two vacant titles can still be fought for. Helu was originally suppose to fight this saturday against Victoria Nansen, however due to the stress that was caused from the backlash of the fight against Davis, Helu wasn’t able to train.

As for Davis, it is unknown what she will do next, however since the bout, Davis has grown a massive New Zealand fan base that hopes to see her return to the boxing ring soon.